Home › Blog › Uncategorized › 3 Tips For Renting Out A Room

College classes start in about a month, and that means a new group of college students will be looking for housing in the area.

Renting out a room, garage apartment or basement can be a good way to make extra money, he also said.

But there are pros and cons of renting out space.

Renting out space can help homeowners supplement their income and utilize unused space. Having an extra person around can also provide companionship or help around the house, Close said.

But having the wrong person around could lead to disagreements about everything from cleanliness to noise, he said.

So the association’s leaders and a local renter provided tips for making the experience worthwhile.

“Don’t go crazy and put in a bunch of stainless steel appliances,” he said. “A fresh coat of paint will go a long way.”

And focus on decluttering the room or space.

Set boundaries and rules; do research.
There are several components to this tip. It includes everything from being careful when renting to friends to having official documentation about expectations.

Local resident Matt Dandergriff has a four-bedroom townhouse and travels a lot, so he’s rented out some of his rooms.

When he started out, he rented to friends. But it might be more difficult to set boundaries with friends.

“There are some things you look for in friends that you don’t always look for in roommates,” he said.

He advised not to rent to friends. Instead, he puts ads on Craigslist or finds people via social media.

He usually goes through 15 or 20 people before he settles on one.

And Close said that renters should find out as much background about the potential roommate as possible.

“You want to find somebody that fits,” he said.

Both also suggested having a formal agreement. While Dandergriff said he doesn’t require people sign on for a certain period of time, he does have a contract that requires 30 days’ notice when moving out.

He also outlines requirements about cleanliness. For example, he generally wants everyone to keep community spaces clean, he said.

Don’t forget tax details.
Close said that money from charging rent is taxable income that must be reported to the IRS.

But the income can also usually be entirely offset by tax deductions in the form of home repairs, trash removal costs and association or homeowner’s insurance fees.

Officials suggested keeping track of what qualifies for tax deductions so it will be easy to list during tax season.

“I would recommend they speak to their tax professional and get a game plan as to what works for them,” Close also said. 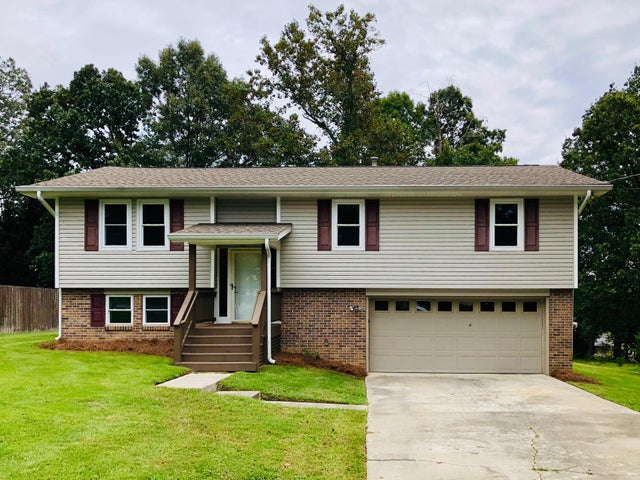 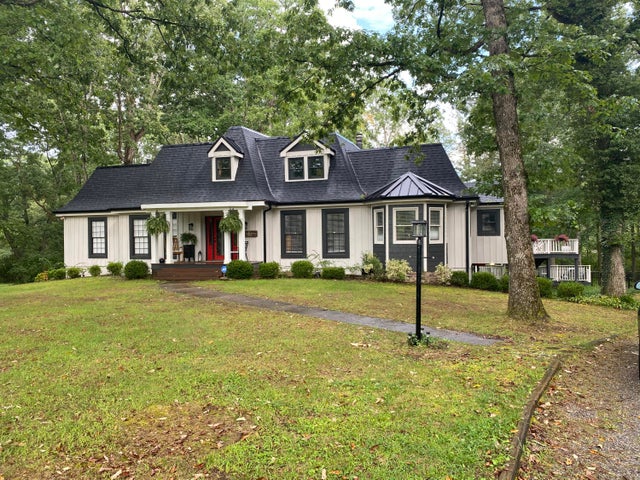 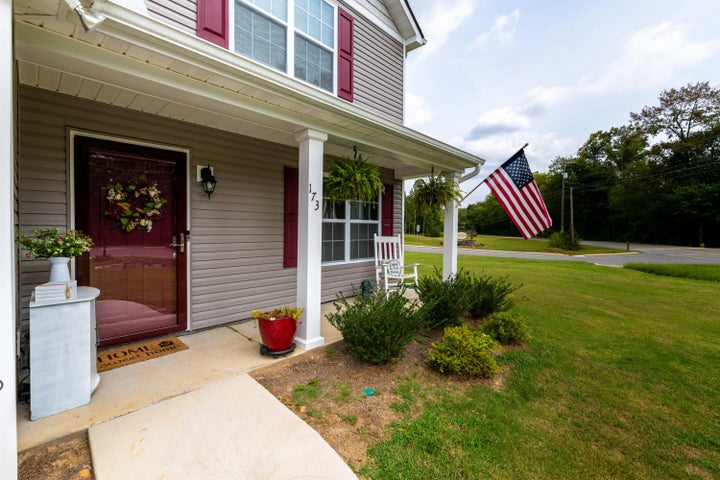