Over the past year that has been a lot of talk and controversy about the Boy Scouts of America allowing girls to register for Cub Scouts and Boy Scouts. As a District Chairman for the Cherokee Area Boy Scouts and as a father of a son that is about to be an Eagle Scout and a daughter that is in Webelos I feel like I may be able to answer a few questions and set a few things straight.

There are a number of girls in the Chattanooga area that registered for Cub Scouts last year when they were able to. Some parts of town have more registered girls than others but as a whole it has been very well received. My Daughter, Ansley Close was the first girl to register to join a Cub Scout troop on Signal Mountain. Pack 3116 was the first and only on Signal Mountain at this time that has allowed girls to join.

At this time there is not a girl only Troop in the Chattanooga area but there are a few that are working on forming. The way that it will work once the girls are old enough to crossover from a pack to a troop is that they will have to join a girl only Boy Scout troop. At this time there will not be co-ed Boy Scout troops. Im not saying that they will never have that model but that is not what they are forming at this time.

Why Do They Have to Choose?

There is a lot of talk nationally that the Boy Scouts are just trying to get girls to join to increase the membership logs and they are trying to pull girls from the Girl Scouts. I know in our area this is not true at all. Most of the girls that have going have grown up going on campouts and membership meetings with the older brothers and the are interested in what the boys are doing. This is why I think that there is a great experience for most girls to belong to both groups.

There is no reason why the organizations can not both thrive and should not fear each other. The goal of both organizations are to better the lives of our youth and to give them a safe place to learn, have fun and foster. 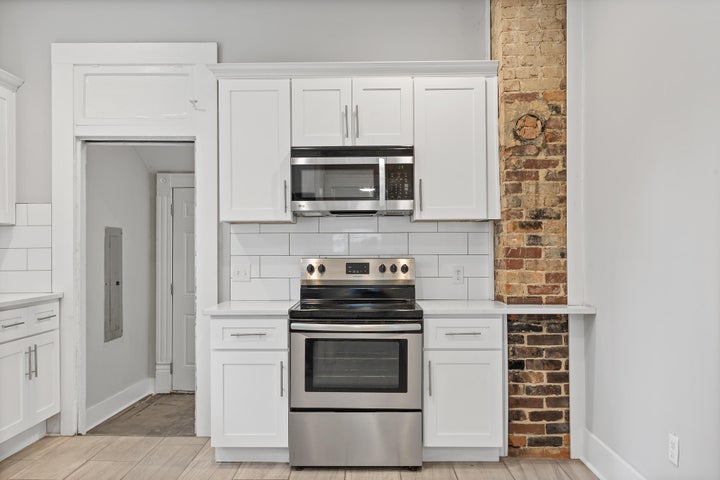 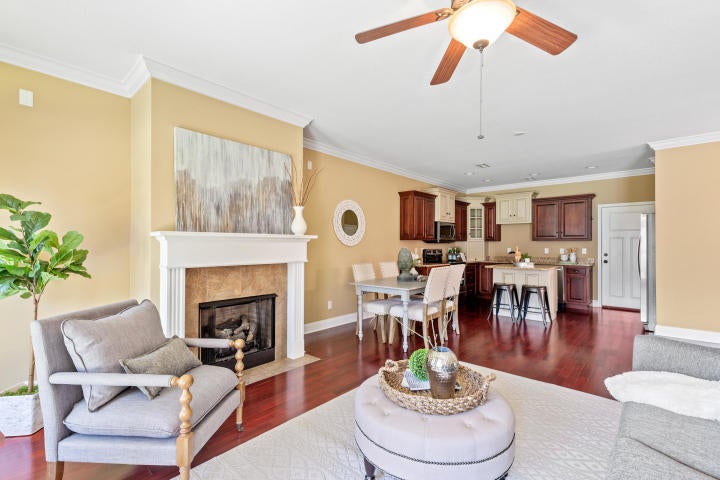 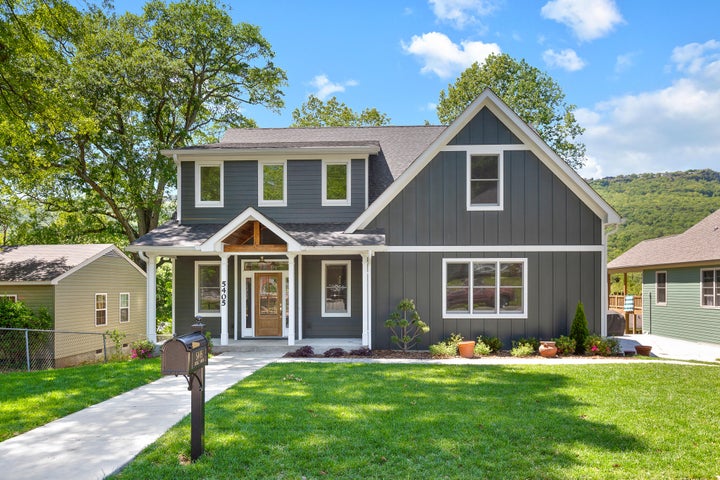