Home › Blog › Uncategorized › Housewarming Traditions From Around the Globe

The saying goes that all real estate is local, but that does not mean that all homebuyers are local. According to the National Association of Realtors® 2015 international homebuyers report, global buyers spent an estimated $104 billion on housing in 2014, an increase of more than $10 billion from the previous year.

We live in an international marketplace, and U.S real estate is extremely attractive to foreign buyers. International buyers recognize the country’s attractive prices, economic stability and well-defined property rights as an amazing opportunity for investment in their future.

As more international buyers become a part of the fabric of American communities, they bring with them their many traditions and customs – including those that go along with moving into a new home.

We’ve pulled together a few common housewarming traditions from around the globe, which you may want to use to welcome friends, family or neighbors into their new home.

Russia. According to Russian custom, a cat should cross over the threshold of the new home before anyone else enters. This is said to ensure that the homeowners will have a happy and prosperous life.

Thailand. Thai tradition dictates that visitors should bring a new homeowner three items: rice, water and a knife. The rice and water are so that food will always be plentiful and the homeowner will know prosperity, and the knife is to protect them from any evil spirits. There is also a traditional ceremony known as ‘Sen Wai Jour Teen’, during which the homeowner asks the ‘Lord of the Land’ and any restless ghosts and spirits in the vicinity for protection through an offering of food and water, flowers and incense.

China. Before moving into a new home, Chinese custom is to shine a light in every corner, closet and wardrobe of the house. This is said to let any lingering spirits know that it is time to leave and how to find the way outside.

France. When construction of a new home is finished, the French throw a traditional party called the ‘pendre la cremaillere,’ literally meaning ‘to hang the chimney hook.’ The phrase comes from medieval times when it was customary to invite over everyone who took part in the building of the house and eat dinner as a gesture of thanks. The food would be cooked in a large pot over a fire, where the chimney hook could be used to raise or lower the pot to heat or cool the food.

India. In India, it is considered lucky to move into a new house on Thursday, while Friday and Saturday are the unluckiest days to move. There is also the ceremonial housewarming known as ‘Grinha Pravesh,’ during which, in some parts of the country, a cow is allowed to walk through the house first, bringing good fortune to the homeowners.

Buying a home in a foreign country can by a complicated and trying process, and Realtors® have the expertise to serve clients in a variety of international real estate transactions. So whether you are from France or China, Japan or Australia, when you are ready to buy a home make sure to contact a Realtor®. 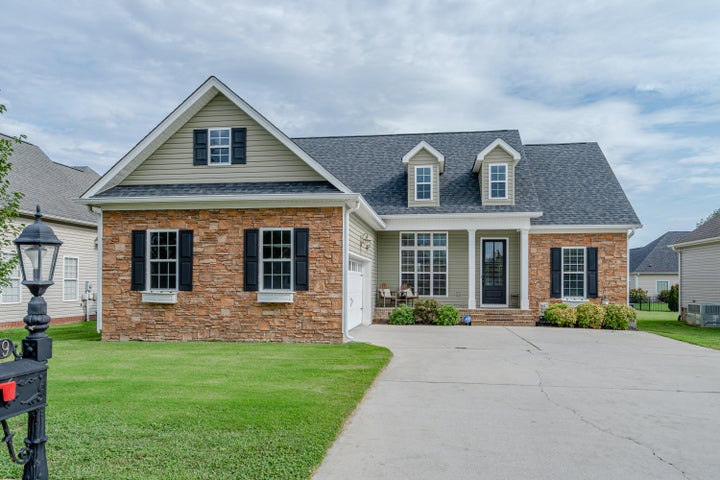 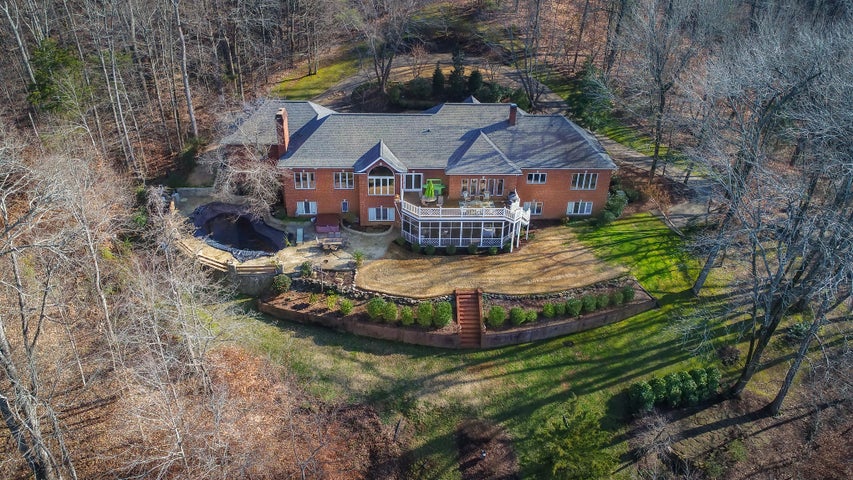 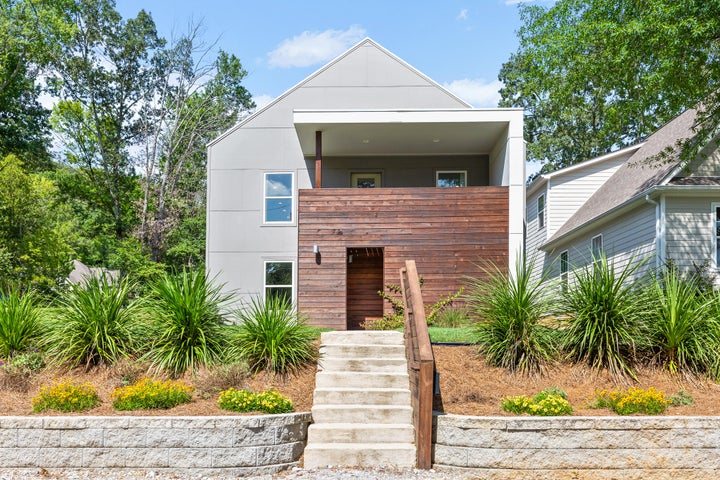