Identifying who will build your home is undeniably one of the most important decisions you’ll ever make–and unfortunately, it may also be one of the most difficult. If you think you’re ready to dive into the homebuilding process, the following information may help you arrive at an educated decision with minimal stress.

We will go over why to hire a Signal Mountain Builder and why you should hire a Signal Mountain Builder. Pretend for a moment that you’re a business owner running a successful company, and you’re in the market for a new executive. How would you select the right candidate? It’s highly unlikely that you’d list the position saying you’ll hire the person who agrees to do the job for the least amount of money, regardless of skill or experience. Homebuilding should be considered similarly–but according to Ethan Collier, president and CEO of Collier Construction, people frequently ask for estimates from a number of builders and then move forward with the lowest bidder, a decision based solely on cost. “It’s not uncommon for there to be a wide range between the highest and lowest estimate, and this can be really confusing for customers,” Ethan explains. “People might worry that the builder with the highest estimate is trying to rob them or doubt the skill and competency of the contractor with the lowest number. What they often don’t realize is that they’re not really comparing apples to apples.”

Estimates are based largely on assumptions, and in many cases, the assumptions aren’t necessarily accurate. For instance, one contractor might develop an estimate using $10,000 windows, while another could easily dedicate $60,000 to windows. Just a few of these assumption-based discrepancies can mean the difference between a $500,000 home and an $800,000 home. And although this may not result in a significant difference in profit margins for the two contractors, a $300,000 price difference seems alarming to many buyers. “At the end of the day, an estimate based on invalid assumptions results in disappointment for the homeowner, and ultimately, a lack of confidence in the contractor,” Ethan says. “However, there are some steps you can take on the front end to avoid confusion and misunderstanding that could cause problems all throughout the build process.” 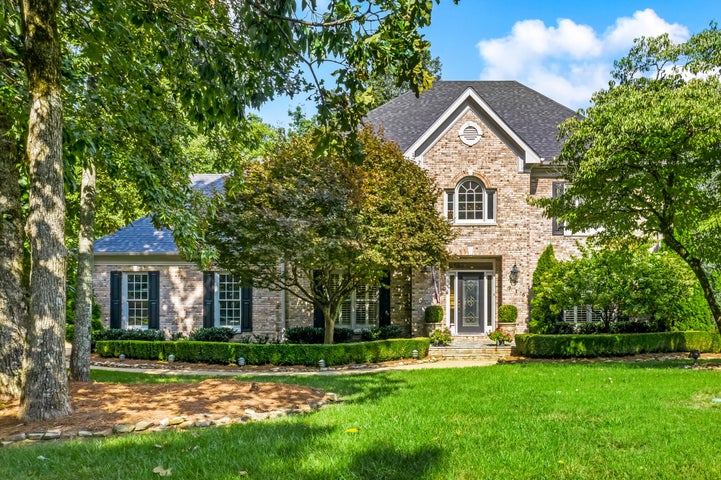 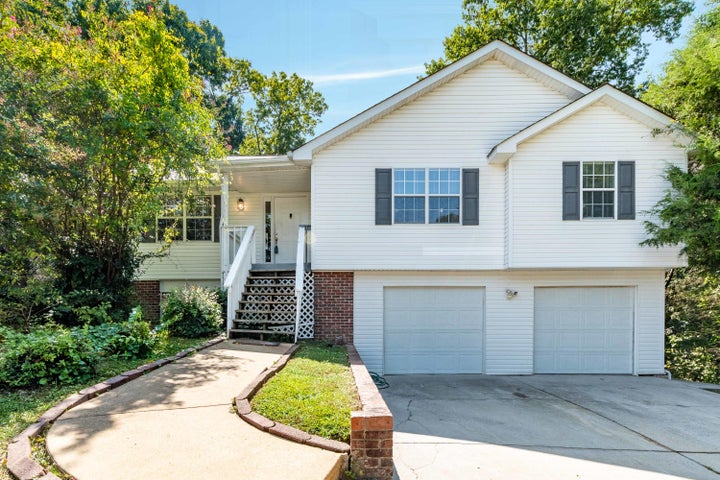 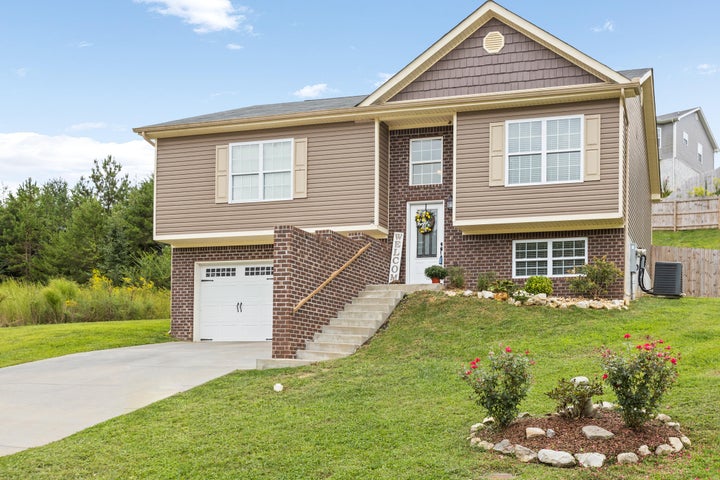