Home › Blog › Uncategorized › Living In Downtown Chattanooga
An increasing number of residents are flocking to live in downtowns across the nation, and—through several different projects—Chattanooga leaders are working to fulfill housing needs in the city’s core. If you are interested in living in downtown Chattanooga give us a call and we can help you find the right development for you.

“This is a trend all over the country,” President of River City Company Kim White said. “More and more people want to live close to an area where it’s walkable. It’s not for everybody, but the trend is—especially the younger generations and retirees who want to downsize—a large amount of people want to live downtown.”

Though some businesses find plenty of revenue mainly from patrons who are downtown during business hours, if more people lived downtown, they would likely support more economic development, officials said. There are lots of advantages of living in downtown Chattanooga and as the years go by there are more and more reasons why it is becoming more and more attractive.

National trend
College-educated professionals between the ages of 25 and 34 have flocked to downtowns nationwide, Forbesreported last year.

Between 2000 and 2012, that demographic grew by 26 percent in major cities, according to Forbes.

These college-educated young adults want to live in urban neighborhoods within walking distance of entertainment and shopping, according to the article.

CEOs for Cities, a national organization that helps create thriving American cities, found that young adults with four-year degrees were about 61 percent more likely to live in urban neighborhoods than their counterparts with less education.

Currently, there are about 3,900 units downtown, White said.

Developers recently broke ground on a new student housing project that will add 31 beds in a four-story building on the corner of Vine and Lindsay streets.

The development, called VINE 324, will have two suites per floor. Each suite can have four students and is fully furnished with a living area, kitchen, laundry facility and Wi-Fi.

All utility and Internet costs are included in the rent, which will range from $700 to $740 a month.

“The developer, Adam Green, saw a niche that wasn’t being filled immediately in Chattanooga,” Elizabeth Wells, project strategist for the development, said.

There’s a shortage of “high-end, affordable” student housing, Wells said. And this development will help meet those needs.

Architect Tom Bartoo said that his team is working to create a development that aligns with the values of millennials.

“Were striving to make this building very sustainable in the materials that we are using,” he said. “We are exceeding the requirements of code and making it energy-efficient.”

“We are using a local marketing and branding firm, Web designer, local architect and engineers, local construction company, local bank for financing, and we have reached out to the UTC design department to have a UTC student design the logo to help showcase the tremendous talent that exists on campus,” she said.

“We feel like this is how developments should be growing,” she said. “[We want to] perpetuate a lot more walking and a lot more engagement in the downtown corridor.”

The River City officials have also recently made requests for proposals for housing developments in the old Ross Hotel at the corner of Georgia Avenue and Patten Parkway and for the 700 block of Market Street.

Leaders hope to have between 12 and 20 units in the Ross Hotel location with businesses or other “animation” on the first floor.

For the 700 block, they hope to add a maximum of 77 units—studios and one-bedrooms mainly, White said.

And White said that living in downtown Chattanooga and walking more saves on transportation costs.

“People think [downtown] housing is so expensive,” she said “When you add housing and transportation costs together, I think it’s very affordable.” 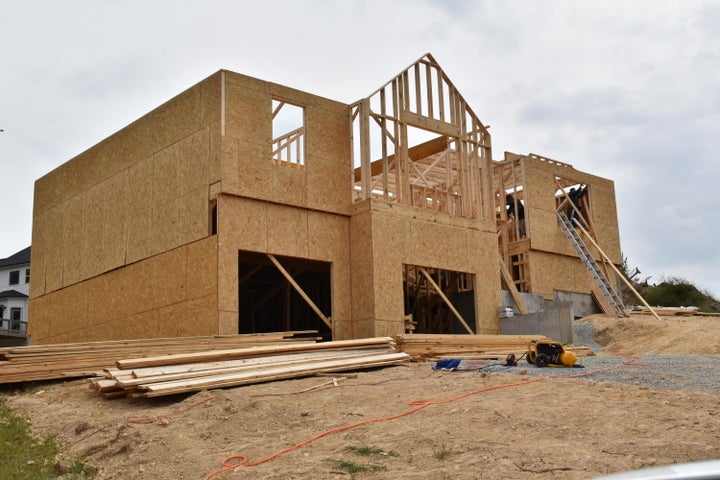 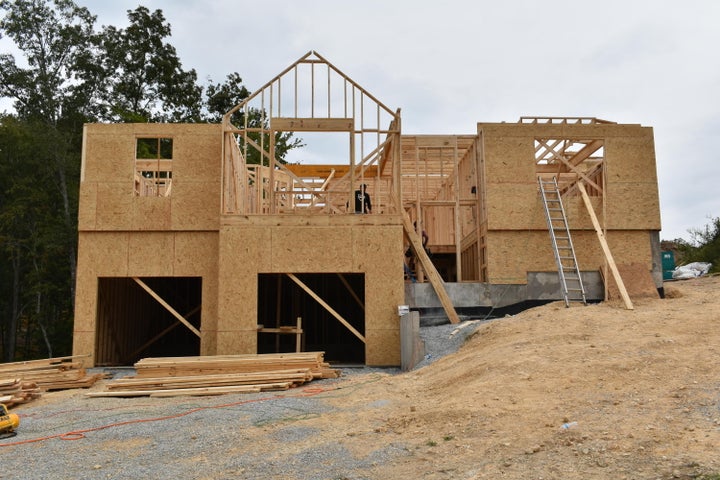