There’s an entire list of things we didn’t know about Trader Joe’s, but the latest surprising fact is one of the best discoveries yet. According to a new study done by RealtyTrac, living near a Trader Joe’s store will increase your property value.

According to RealtyTrac, which sifted through data from more than 1.7 million homes in 188 zip codes, homeowners in the same zip code as a Trader Joe’s location have seen 40 percent increase in the value of their homes since the Hawaiian-themed market moved in. For comparison, the appreciation rate for homes nearby a Whole Foods was only 34 percent. RealtyTrac researchers also discovered that overall, homes near Trader Joe’s are worth more to begin with than those close to Whole Foods: $592,339 versus $561,840.

Add this to the list of reasons TJ’s is better than WF. You know, other than the fact that it’s not intentionally ripping us off with purposefully high prices (as far as we know, anyway). There is a slight downside, of course. Just like any neighborhood with high property values, residents are susceptible to higher taxes.

This news doesn’t really shock us. After all, Trader Joe’s has been named America’s favorite supermarket for service, prices, varied offerings, and atmosphere for the third year in a row. Plus, you just can’t beat three-buck Chuck.

This Article is from: housebeautiful.com 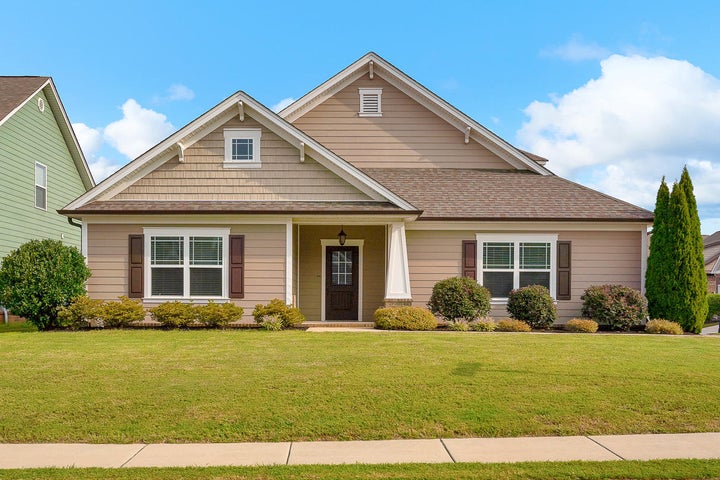 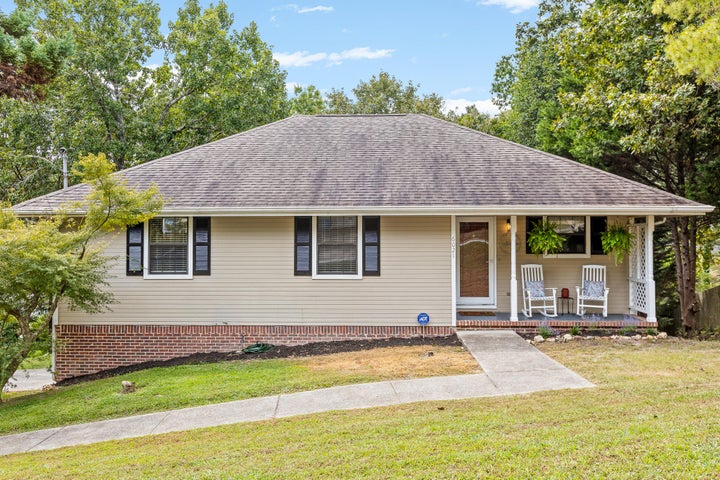 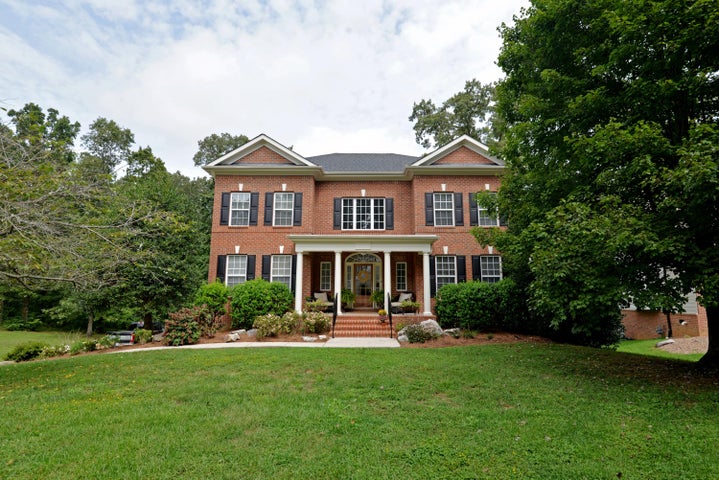